Randy Zales helps owners and executives to achieve sales & profit driven, people centered, smart growth companies. His expertise has been utilized to accelerate the performance of hundreds of businesses and generate hundreds of millions of dollars for clients ranging from large corporations to small businesses. Known for his for his intense focus on improving performance and problem solving, Randy’s leadership is the reason he’s one of the most sought after business growth and performance consultants in the world today.

Prior to becoming an advisor to business owners, Randy served as an Officer and Paratrooper in the US. Army. He is a graduate of Michigan State University and earned his Master’s Degree from Central Michigan University. He continues his executive development from prestigious business schools including Wharton, Kellogg, and the University of Michigan.

His clients include corporate giants such as Reynolds America, MasterCard and DuPont, high growth companies such as Nice Systems, NuVasive Surgical, Lessard Design, and NeuroGym. In the public sector, he has worked with the Department of Homeland Security and the U.S. Army. Internationally, he has assisted TD Canada Bank, Esaote Europe, the Middle Eastern Division of Ferring Pharmaceutical and Grameen Telecom, the largest telecom company in Bangladesh.

You were right! It’s one year later from the start of our program with you and we’ve met or exceeded every business goal. Thank you! 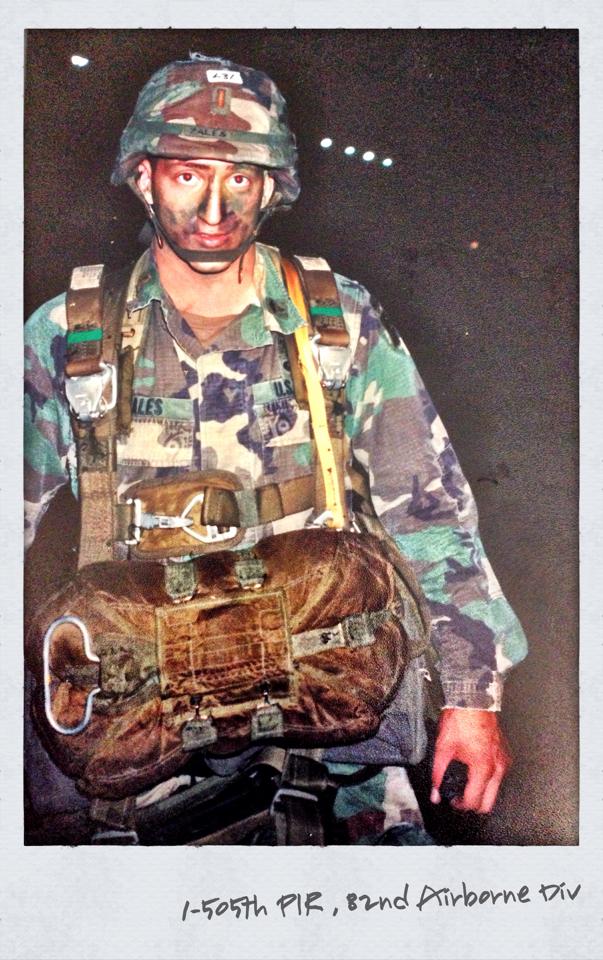 These are a few examples of Randy’s from hundreds of clients. They highlight specific solutions, not the full range of my work over the year for any of them. 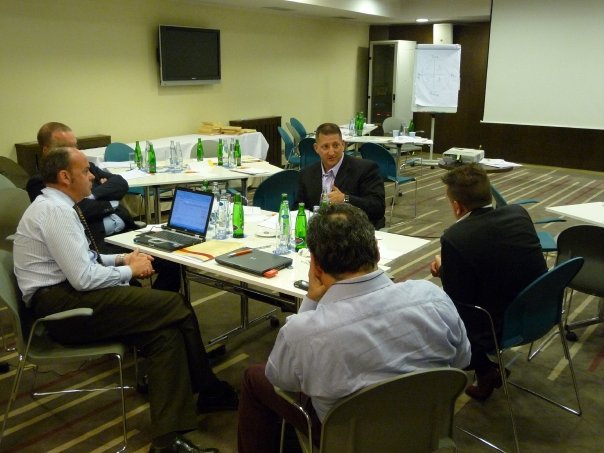 In his work, Zales has led performance improvement efforts for some the world’s most distinguished companies, small businesses, start-ups and, has helped create hundreds of millions in sales & profits.

Randy Zales is one of the world’s most sought-after speakers on the topics of business growth, sales performance, leadership and emotional intelligence.

Randy Zales delivered the most successful session we have ever had at our national meeting. Our people still talk about it.

Which do you want to grow today?

We will work with you to create customized solutions for your business. Once your needs are assessed, a tailored solution –
from a workshop for a company meeting, a tailored training, organizational assessments to a multifaceted program – will be co-designed and executed to the close the gap in
current performance so you can grow your business.

Working with us begins with a conversation where we can learn about your unique business needs. Schedule a call with Randy Zales now.

I’d Like To Grow My Business, People, Sales & Profits