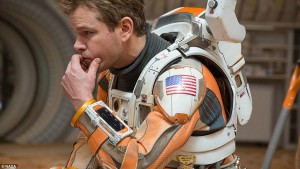 A good movie is compelling and memorable because it makes the most of the story-telling approach of teaching and learning. For two decades, I have used films to train managers and staff. I have used movie clips to enhance discussions with owners and executives on top business concerns like sales growth, turnover, leading change, product launches, etc. Recently, I watched The Martian, a science fiction film based on Andy Weir’s novel starring Matt Damon as astronaut Mark Watney, who is stranded on Mars after his team assumed him dead. Now, he must bank on his problem-solving ability to stay alive.

Despite hostile conditions, insufficient supplies, and a barrage of unexpected problems, astronaut Mark Watney survives. And, it’s not that big of a surprise that he succeeds in being rescued at the movie’s end. The powerful business lesson to be learned is from Watney’s outlook when blocked by obstacles. He sums it up in the movies epilogue while talking to a class of future astronauts. Here is what he said:

“When I was up there, stranded by myself, did I think I was going to die? Yes. Absolutely, and that’s what you need to know going in because it’s going to happen to you. This is space. It does not cooperate. At some point, everything is going to go south on you. Everything is going to go south, and you’re going to say ‘This is it. This is how I end.” Now you can either accept that or you can get to work. That’s all it is. You just begin. You do the math; you solve one problem. Then you solve the next one, and then the next and if you solve enough problems you get to come home.”

The next time you encounter a business problem you have a choice: Will the obstacle block you, or will you solve one problem?

“In the face of overwhelming odds, I’m left with only one option, I’m gonna have to science the shit out of this.” – Astronaut Mark Watney

Breakthrough to EQ® – Emotional Quotient: will give you the high energy-high impact you want for your next company meeting or conference. We combine personalized EQ assessment with specific techniques and experiences to help your people utilize their emotions to reach higher levels of performance and more productive relationships.

Job Performance Benchmarking™: is a process that will enable you to avoid the painfully high cost of making bad hires by assessing the job and then matching the right people to ensure job fit and vastly improve retention.

Assessing Your Business Growth™: using a proprietary process based on the research of over 1000 companies and counting, you can rapidly assess obstacles to your business’s growth, predict future problems and prevent losses in productivity and profits. 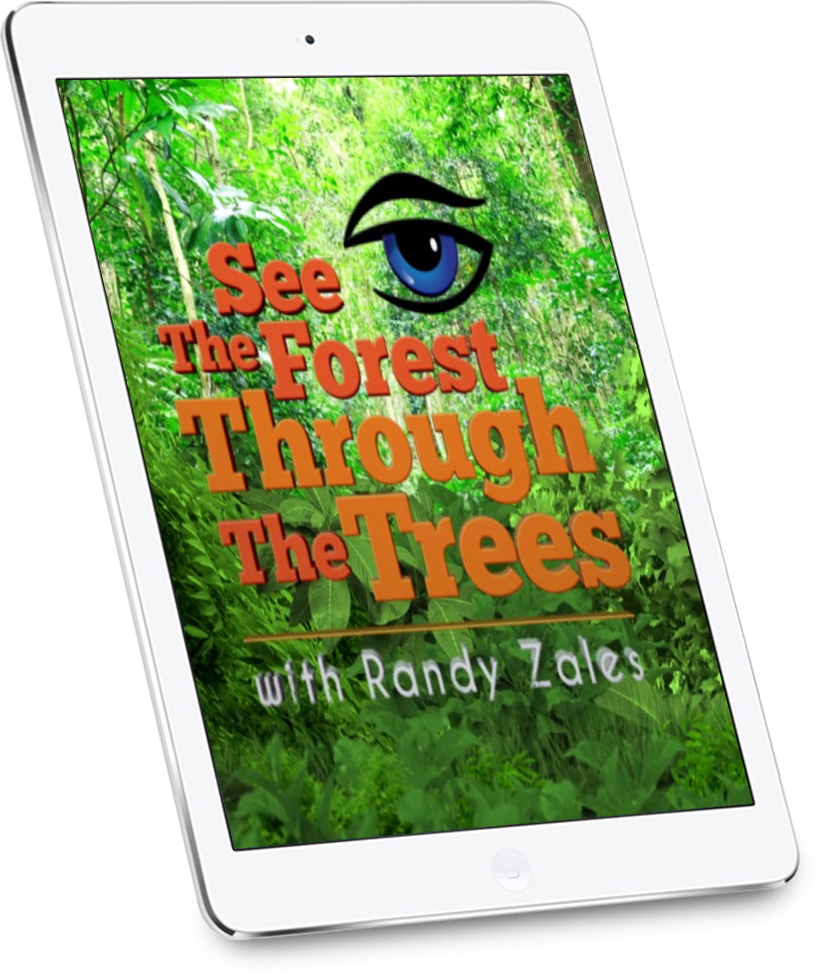